YOUR THOUGHTS ... They're making you fat, sick, and diseased with chronic illnesses and pain

Ready to heal your body and get your life back? Studies show the Standard American Diet, and processed foods is a primary cause for diseases like diabetes, obesity, lupus, cardiovascular disease, depression, cancer, A.D.D. and more.

Many of these can be reversed by switching from a toxic diet of oils, meat, and dairy, to a nutrient-rich, whole food, plant-based lifestyle.

Join us on a 30-day, whole food–plant based challenge to give our body what it needs to cure many of the chronic diseases plaguing our lives.

*Privacy: Your info won't be shared and you can unsubscribe anytime.

Latest Posts From the Blog

Million Dollar Course Ideas Sitting in the Bookstore Waiting on YOU
A Simple Blueprint for Turning Your Knowledge into a 6-Figure Course
Start Your Dream Now – Or Risk Losing it Forever
Books Can Change Your Life: Only If You Do This 1 Thing
Setup Your Own Video Studio to Create Awesome Content for Less Than $199 Bucks
The Internet Dream Lifestyle is a Hoax: It’s All Hype
The Cost for Renting Our Penthouse Suite in Medellin Colombia
SPOOKY Bats Flying Around My Condo in Medellin
Thanksgiving in Medellin with Other Expats and Local Colombians
Exotic Fruits in Medellin Colombia with Amazing Healing Properties for Health and Wellness
The Secret to Traveling Abroad & Living Anywhere in the World
Discover How We Ditched Everything We Owned and Started Traveling Abroad Within 2-Weeks

PROHIBITED from all use in Europe

These are the most contaminated fruits & vegetables in the U.S.

How is it even possible to get away with this??? If you're not familiar with the DIRTY DOZEN, it's an annual list by the Environmental Working Group (EWG) that ranks fruits and vegetables contaminated with the most pesticide residues.

For example, kale, is a very popular vegetable rich in vitamins and antioxidants. Many people use kale to make green smoothie drinks. It ranks #3 in the 2019's DIRTY DOZEN list...

According to EWG, it is important to note that the samples are tested for pesticides after they've been prepared to be eaten. This means the produce has been thoroughly washed and, when applicable, peeled. After these preparations, pesticide residues are still detected on many of these fruits and veggies.

What's shocking is that almost 60% of kale samples sold in the United States were contaminated with DACTHAL–which is a pesticide the Environmental Protection Agency (EPA) considers to be a possible human carcinogen (causes cancer).

The European Union BANNED all uses of DACTHAL, but this dam pesticide is still in use on several crops in the United States.

According to EWG, DACTHAL exposure has been linked to increases in liver and thyroid tumors. It can also cause other kinds of harm to the lungs, liver, kidney and thyroid.

It's recommended you minimize your exposure to pesticides like Dacthal by choosing kale that's organically grown.

I've listed the DIRTY DOZEN and the CLEAN FIFTEEN list for 2019 below: (Clean 15 is a list of the top 15 tested produce contaminated with the LEAST amounts of pesticide, are based off more than 40,900 fruit and vegetable samples tested by the Food and Drug Administration and the United States Department of Agriculture.)

Ready to Reverse Chronic Illnesses, Lose Weight, and Get Your Life Back? 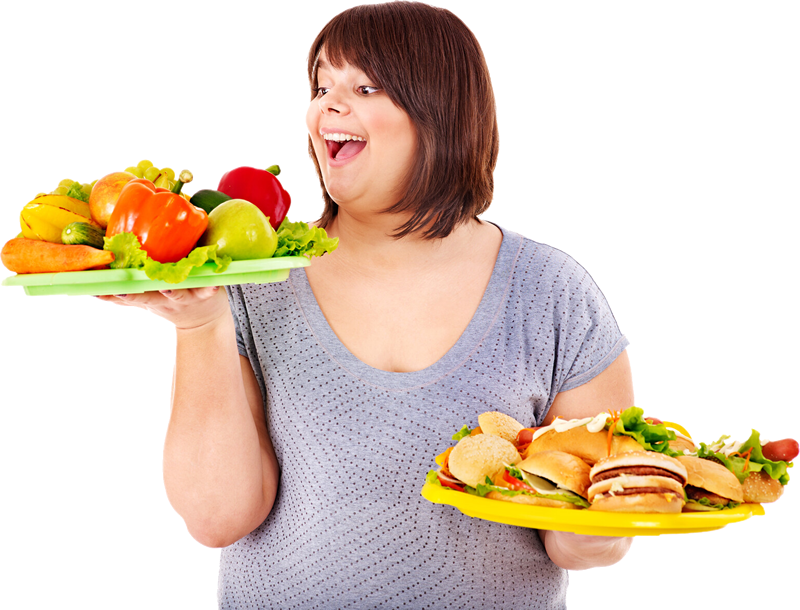